Mr Kurz was said to have paid an unnamed media company to publish favourable surveys. 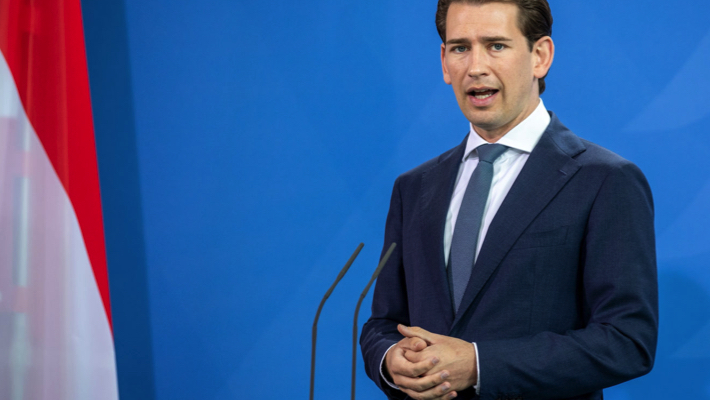 Austrian Chancellor Sebastian Kurz has resigned following mounting pressure after he was implicated in a corruption scandal that involved paying for good publicity.

In a televised media statement on Saturday announcing his resignation, Mr Kurz said he was stepping aside so as to “make space to prevent chaos”.

In the statement, Mr Kurz insisted that the accusations against him were false, adding that he was deeply convinced that he “will be able to clear this up.”

Mr Kurz nominated Foreign Minister Alexander Schallenberg to be the new chancellor, while he would remain the leader of his People’s Party (OeVP) and a lawmaker in parliament.

On Wednesday, Al Jazeera reported multiple raids carried out by prosecutors, with the locations raided being linked to the OeVP.

The prosecutors announced that Mr Kurz and nine others were under investigation over government funds being used to solicit for positive media coverage.

The prosecutors alleged that an unnamed media company “received payments” in return for publishing favourable surveys.

Though the company in question has not been officially named, it has been widely identified in Austria media as the Oesterreich tabloid despite the media outfit denying it’s involvement.